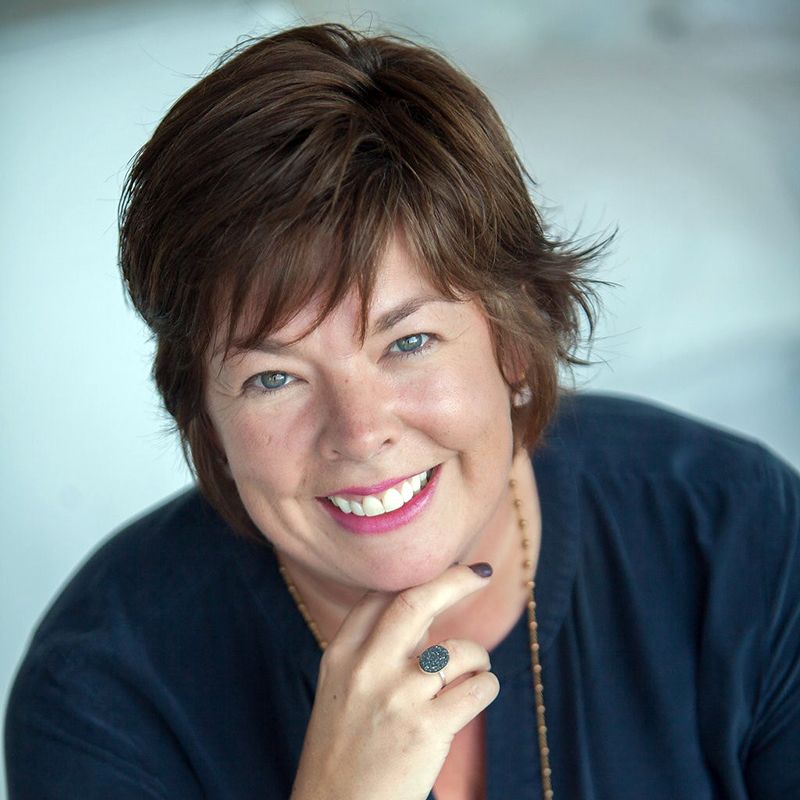 Lucy studied Hospitality Management in her native Manchester, England. After graduating, Lucy joined Thistle Hotels as a Management Trainee and worked in various departments within multiple hotels of vastly varying sizes from 40-800 rooms throughout England.

She joined Morgan's Hotels at Sanderson in London, and then relocated to the US – initially for the opening of Mondrian, Scottsdale in Arizona, and then to South Florida to Shore Club in South Beach, initially as Hotel Manager and then General Manager.

Lucy was part of the pre-opening leadership team for 1 Hotel, South Beach and then operated it for its first year as Hotel Manager. She then joined Highgate Hotels opening a new hotel on Ocean Drive as well as working as Taskforce General Manager for several of their properties in Miami – The Hall Hotel, The Gates Hotel, The Yves Hotel and Washington Park Hotel. Afterwards, Lucy worked for four years at The Standard Spa, Miami Beach as General Manager. She has now taken on a new challenge with the opening of The Mayfair House Hotel in Coconut Grove.

In Lucy's spare time she likes traveling, and experiencing Miami by trying the new restaurants and a variety of festivals and concerts that the City has to offer.