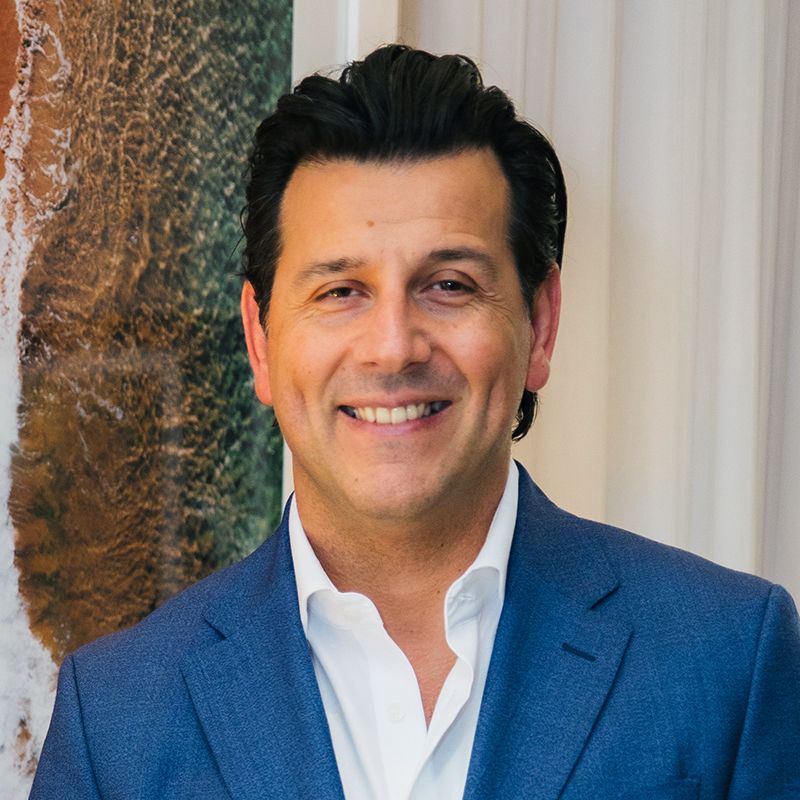 A seasoned hospitality executive with extensive operations experience, Mutluhan has been a member of the Loews Miami Beach Hotel family for 20 years. Since joining the team as a Front Desk Agent, he has worked in a variety of capacities across departments including Guest Services, Housekeeping and Food & Beverage. There he served as Assistant Food & Beverage Director and was later promoted to Director of Food & Beverage. All of this led to Mutluhan’s promotion to Hotel Manager in 2013.

As Hotel Manager, Mutluhan played an integral role in the $50 million redesign of the property, driving the reconceptualization of the hotel’s food and beverage offerings, collaborating on space planning, managing key stakeholders and implementing new operational programs as part of the hotel’s re-launch. In 2018, Mutluhan left the hotel to grow professionally as Managing Director of the Nobu Eden Roc Hotel. He returned “home” in late 2019 to assume the role of Managing Director for Loews Miami Beach Hotel.

Over the course of his career, Mutluhan has acquired a true understanding of hotel operations and what it takes to create a winning culture. He has developed and mentored managers into executive roles both at the property level and within Loews Hotels as an organization. He is highly regarded within the industry and respected as a results-driven leader among his peers.

Originally from Turkey, Mutluhan holds a Bachelor’s degree in Business Administration and Management from Hawaii Pacific University and an MBA from Nova Southeastern University. He is an Adjunct Professor at Florida International University and finds time to give back to the community with the many events Loews Miami Beach Hotel puts on via its Good Neighbor Program. When not on property, Mutluhan enjoys watching soccer, exploring Miami’s ever-evolving culinary scene, traveling and spending time with his wife and two daughters.