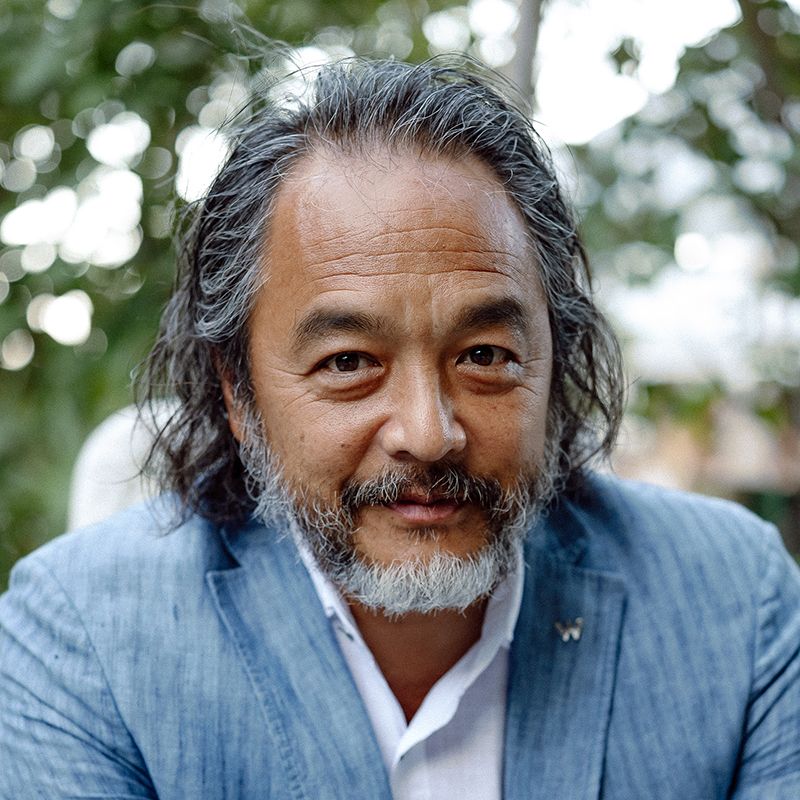 Rick Ueno is the General Manager for W South Beach. With more than 30 years of luxury hospitality experience in major metropolitan markets, including Chicago, Hawaii, Dallas and San Antonio, Rick oversees operations for the luxury hotel that has garnered international attention since opening ocean-side on bustling Collins Avenue in 2009. Most recently, Rick led the reopening of the resort after a $30 million renovation in November 2020. W South Beach was also named W Hotel of the Year by W Hotels in 2022.

Having an uncle in the business, Rick caught the hospitality bug at a young age. His early introduction to this dynamic industry inspired his childhood dream of running a hotel – a dream he later fulfilled working at Marriott International. A 39-year veteran with Marriott International, Rick started his career as a dishwasher at The Westin Seattle and spent three decades with the Westin Hotels & Resorts and Sheraton brands until he was asked to lead Marriott’s W South Beach in Miami Beach in 2014.

During his tenure at The Sheraton Chicago Hotel and Towers, Rick was awarded Starwood’s Sales Experience Engineer Award, distinguishing him as the top sales general manager in the company. A major advocate for his team, Rick launched an education award program recognizing active student employees and their families for academic achievements. He was also actively involved in ByTheHand, an after-school program for Chicago’s public-school students, by donating four years of his time to mentor inner-city high school boys. You can find Rick on Thursdays smoking a cigar at his weekly activation Cigars in the Grove, where he spends one-on-one quality time engaging with guests.